A New Vision for Education in Michigan

Posted by Rich Homberg on 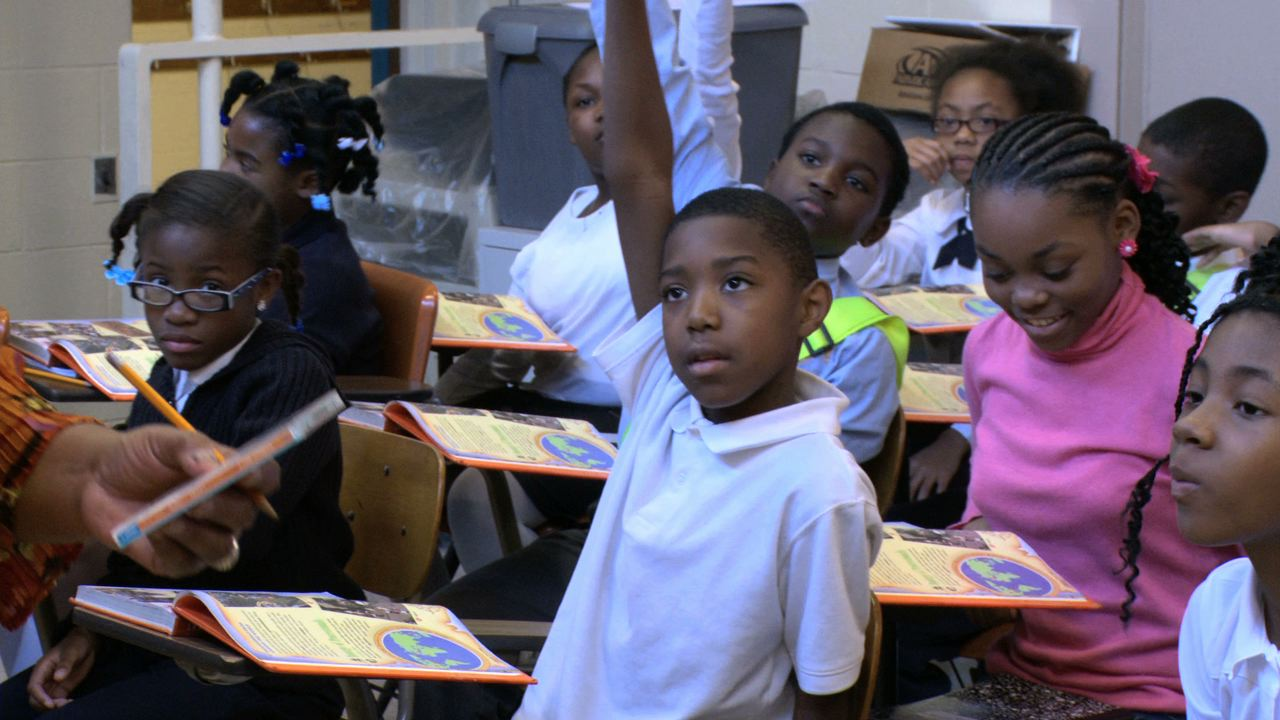 Not long ago, Massachusetts was a post-industrial state struggling to reinvent itself, including its mediocre public education system.  Today, Massachusetts students are among the world’s highest learners – even compared to Asia and Europe.

Farther south, Tennessee was a low-performing education state for years. Their leaders decided enough was enough – and got a lot smarter about their statewide leadership and strategies. Today, Tennessee is America’s fastest improving state for early literacy levels, thanks to its coherent strategies focused on making sure all of its educators are teaching students at career – and college-ready levels.

Join the Education Trust Midwest and Detroit Public Television this morning starting at 10am to find out how these states have made so much progress:

Some of the topics discussed today, include:

We can learn from leading states.

We need to work together.

Don’t miss this important conversation about the future of education in Michigan.